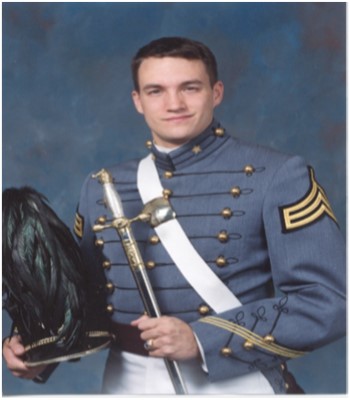 This need-based scholarship was established in the name of 2nd Lt. Leonard M. Cowherd III, a 1999 graduate of Wakefield Country Day School who went on to West Point and honorably served his country in Operation Iraqi Freedom.   Army 2Lt. Leonard Cowherd III was killed in 2004 by sniper fire while serving his country in Iraq.  He was 22 years old. The intent of this scholarship is to identify individuals who exemplify the character traits exhibited by Leonard Cowherd and to honor his memory. Funds permitting, WCDS grants at least one scholarship per year, which covers the tuition expenses of four years of high school, provided the student continues to demonstrate academic and moral excellence. Designating your gift to the Cowherd Scholarship will allow the school to continue offering this tuition award to deserving students.